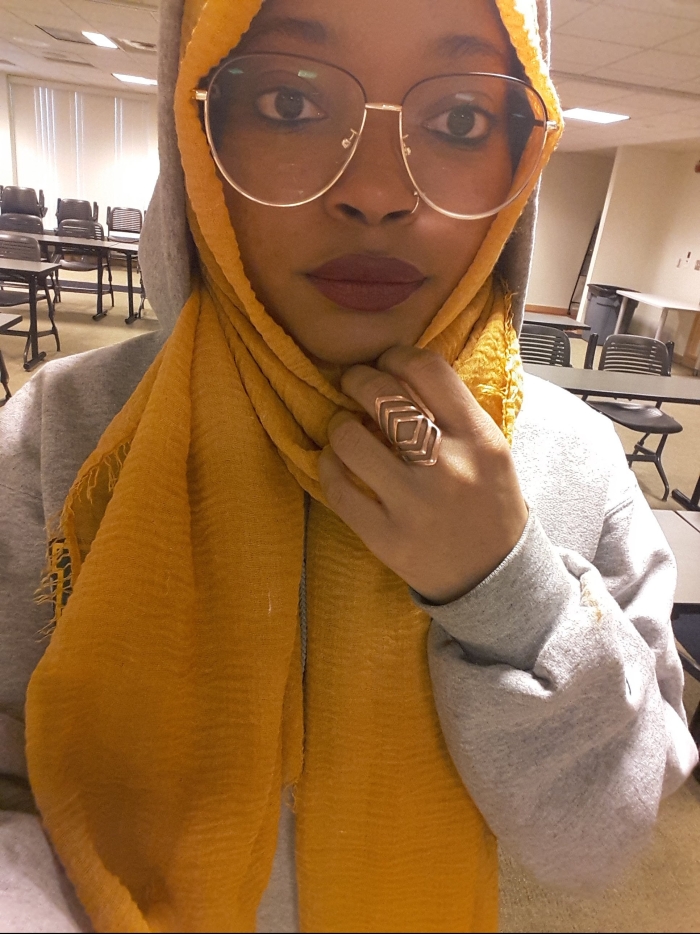 Hello Sweeties! It’s been ages! I don’t think I’ve posted anything since last summer. It’s safe to say, I’ve become quite the ghost on the social media scene but I’m slowly sliding back out of the woodwork and becoming an active participant in my own life. Scratch that, I’m becoming a leader in my own life.

The first week of the year was a bust but I’ve committed myself to getting my act together, pushing my fears aside and doing the dang thing. I’ve spent the last week sketching and designing, trying to develop a brand identity for myself. Three years studying Graphic Design is paying off. I was up till after midnight last night tweaking designing and finally got something I’m satisfied with; don’t worry, I know I’m being insanely vague but yall will see soon Insha allah (God willing).

My plan was to do some more designing all day today, unfortunately, that wasn’t possible so instead, I got dressed and vlogged a little shopping to buy some filming and organizational equipment on a budget. I went to Dollar Tree and Burlington. Bought a desk calendar, some pens and pencils, a not pad and a vent and window phone mount for my car. The vent mount is going back because the window mount is a far better option. I need the mount because I’ll likely(sadly) be filming a lot from my car because currently it’s the only private place I have. I know it’s not ideal but if I were to wait until I am able to get my own place again, it would be ages until I could anything started and the time is now. No more excuses. 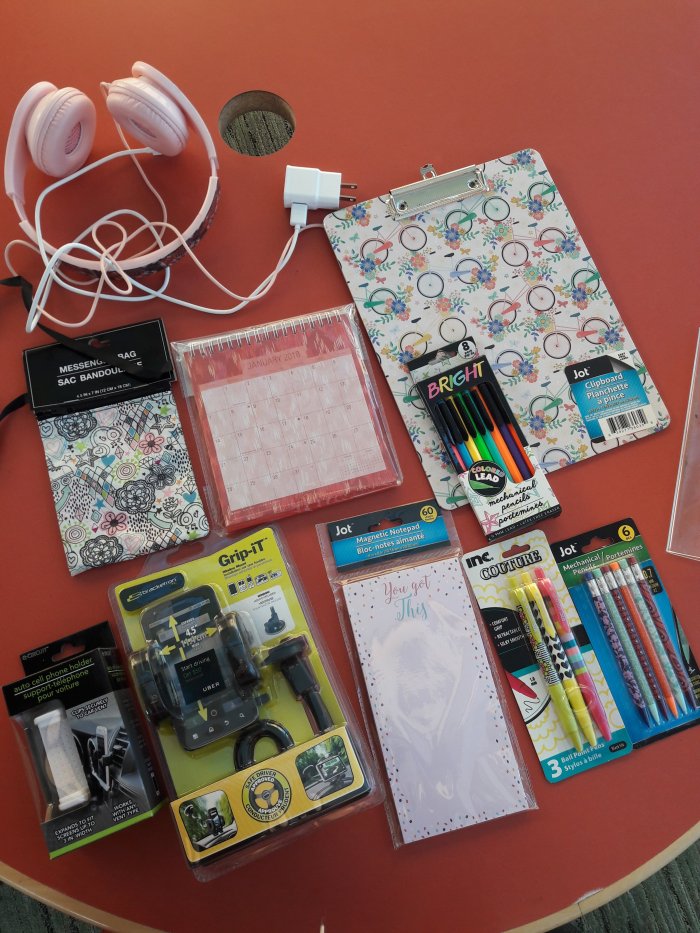 Anyway, back to my shopping trip, I wanted to buy another selfie-stick but there was this guy standing next to them the ENTIRE time I was in Dollar Tree. I circled back a few timed hoping he had moved. He didn’t. Now, now, I’m not scared of any man, buut, when I was near him the first time getting my vent mount, he said “I like your make-up” and that was it for me. Compliments in general make me uncomfortable, compliments from guys gross me out. I don’t like imagining random guys find me attractive. I know, I’m weird.

I never got to finish filming my day because my phone ever so politely informed me that it was “dangerously low on space’. Son of a biscuit. Oh well. Next thing I need to invest in is a memory card…. and probably a camcorder instead of using my phone for everything. However, the last thing I need is more stuff. My car is already full enough.. Gosh I need to get my own place again. Pray for me ya’ll. 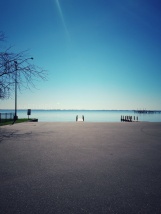 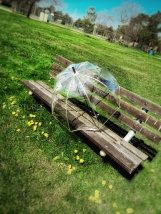 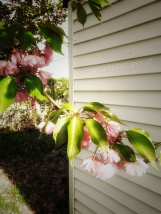 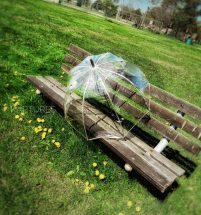 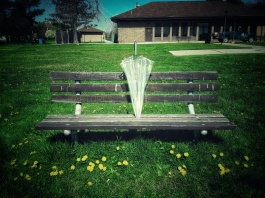 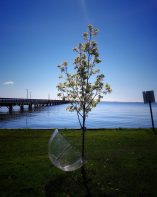 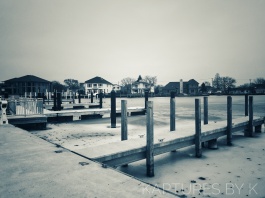 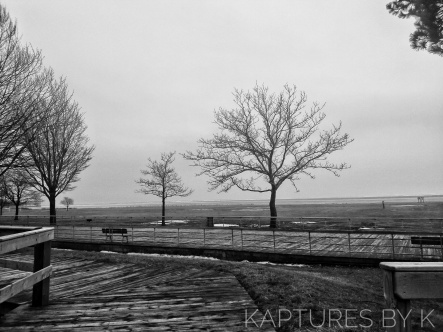 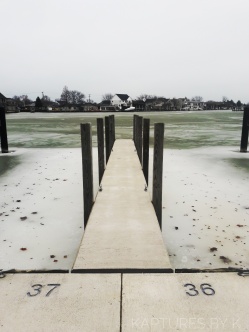 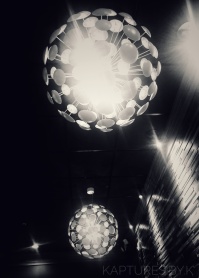 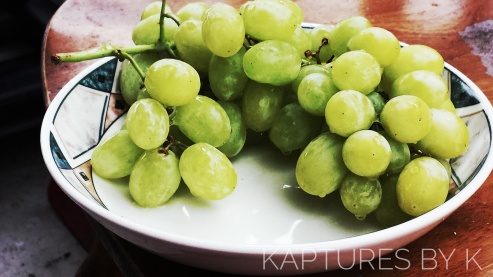 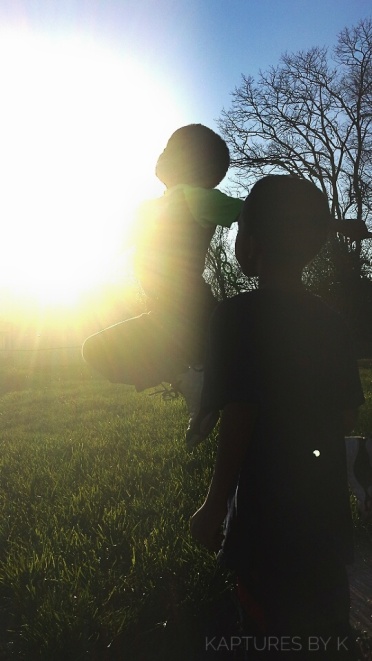 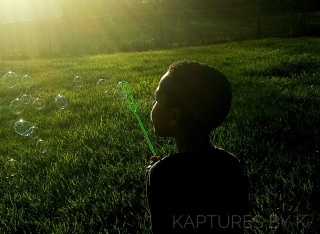 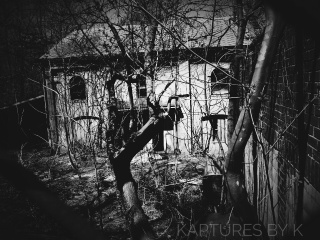 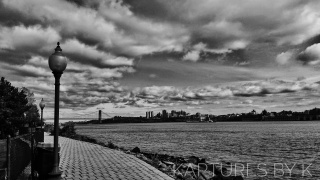 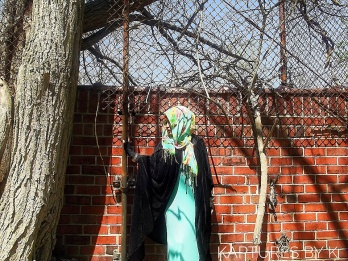 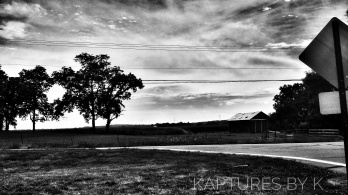 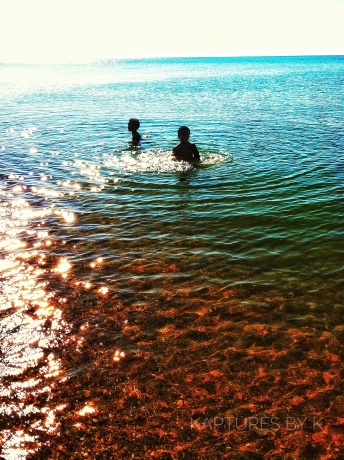